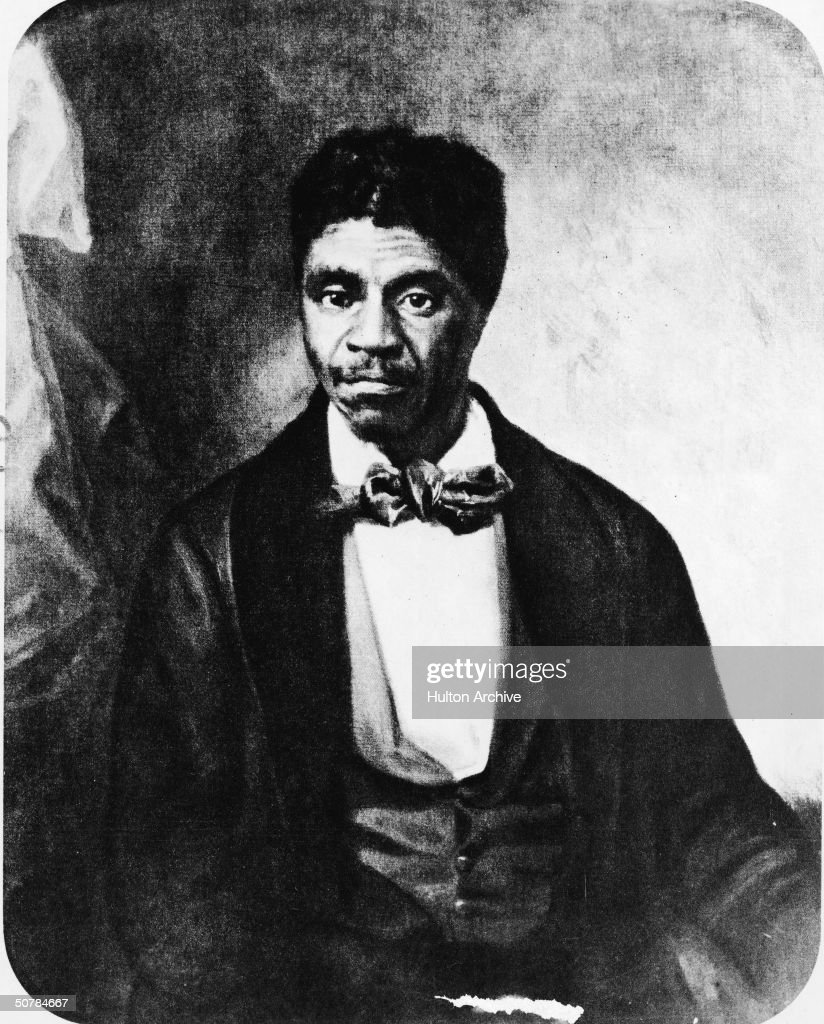 Dred Scott was born into slavery sometime in 1795, in Southampton County, Virginia. He made history by launching a legal battle to gain his freedom. After his first owner died, Scott spent time in two free states working for several subsequent owners. Shortly after he married, he tried to buy freedom for himself and his family but failed, so he took his case to the Missouri courts, where he won only to have the decision overturned at the Supreme Court level, an event so controversial it was harbinger for Abraham Lincoln’s Emancipation Proclamation and inevitably of the Civil War. Scott died in 1858.