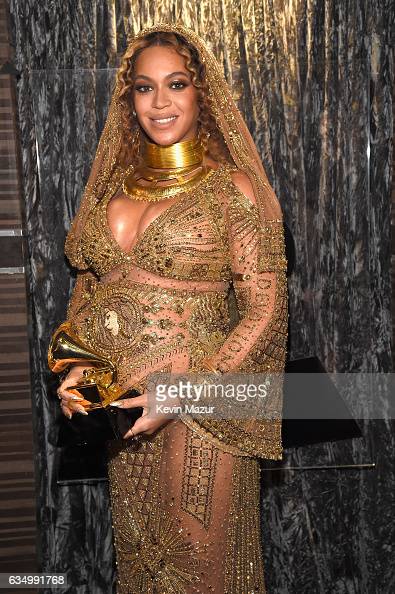 We’ve got some bad news for the #BeyHive -- and all the fans who bought tickets to this year’s Coachella festival. Beyonce has officially bowed out.

After much speculation over whether she'd perform while very pregnant in April, festival promoters issued a statement on Thursday afternoon saying bye-bye to Bey.

According to the statement, Beyonce wanted to perform but her doctors pressured her to “keep a less rigorous schedule in the coming months.” She’s promised to make it up by taking the stage at next year’s installment of the annual music festival. (TMZ)