Rihanna has a message for Drake: "Don't call me on my cell phone!"

According to OK! magazine, RiRi had no trouble moving on after ending her romance with the chart-topping rapper, but he's a little more stuck in the past. A source says, "He still calls her several times a week, sends bouquets of flowers and gifts…but she’s not interested and just wishes he’d get on with his life.”

But what about the 6 God's high-profile hookups with babes like Jennifer Lopez? The insider says those "were and are just an act." 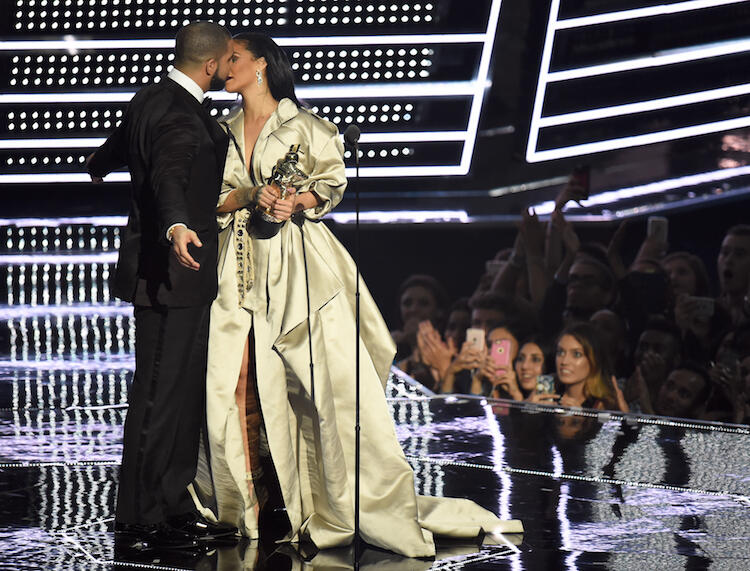